Welcome to the Dungeons & Dragons Lore Wiki, an encyclopedia of official first-party D&D canon from 1974 to the current day.

We need editors! See the editing guidelines for ways to contribute.

Create the page "Tieflings" on this wiki! See also the search results found.

About 80 results for "Tieflings" 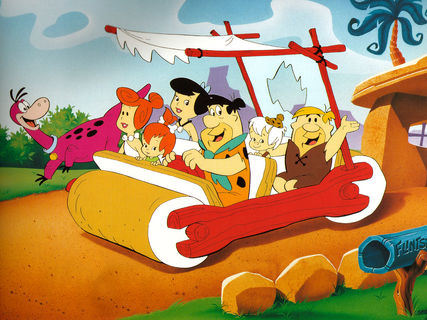